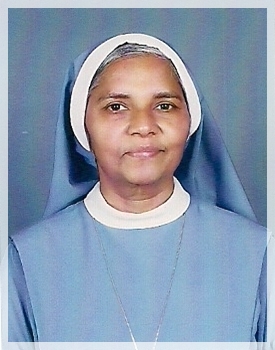 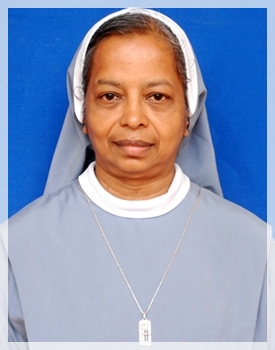 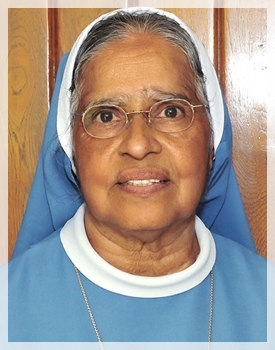 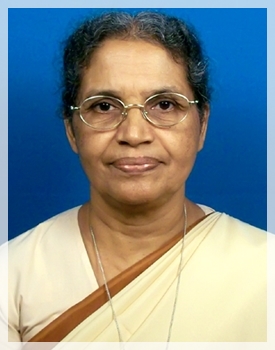 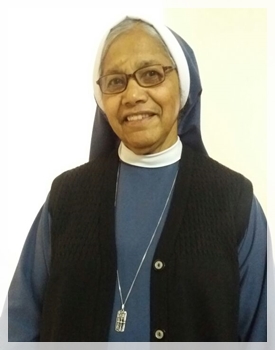 In the year 1963, the first young women from Kerala were selected and sent by the Bishop of Palai then, to join the Poor handmaids of Jesus Christ in Dernbach, Limburg diocese, Germany. The first eight groups of professed members had their novitiate and professional training in Germany.

In 1969, Mother Herluka Bierbaum, the Superior General along with Sr. Fabiola visited India for the first time in view of founding a PHJC mission. Having explored the possibility the sisters founded mission in Dhani, Indore diocese, Madhya Pradesh, India on the 25th of November 1970.

At the start of the mission the sisters faced various challenges due to lack of language, culture and economic conditions. However, they withstood their difficulties through the grace of God and persevered in their journey in faith.

As the PHJC grew stronger and increased in number, the Indian Region was declared a Vice-Province on August 15, 1997. Later in the year 2001 it was raised to the status of Vice-Province.

In 2012 May, during the Provincial Chapter the St. Mary’s Province was bifurcated into south and north. The latter was named St. Joseph Province which is situated in Dhar, Indore diocese, Madhya Pradesh.