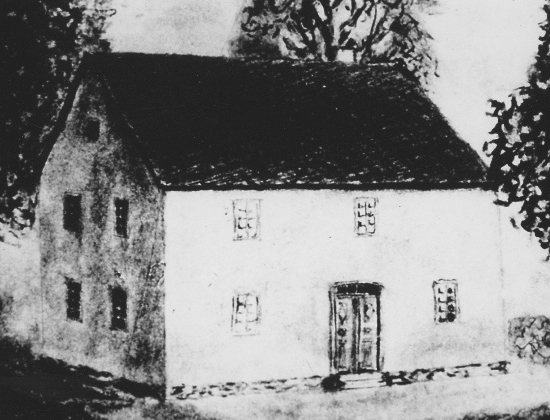 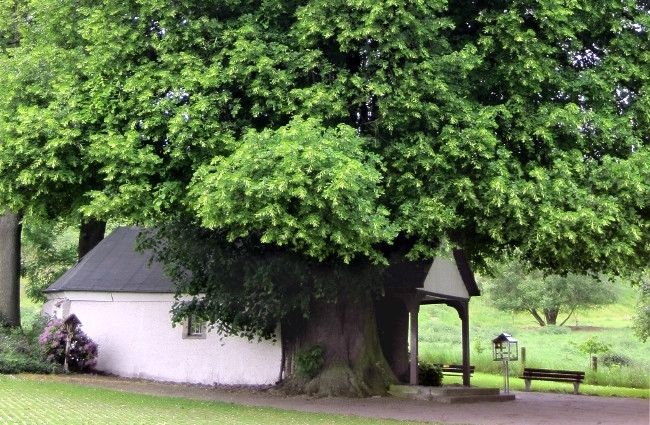 The Poor Handmaids of Jesus Christ (PHJC) was founded in a village called Dernbach in the diocese of Limburg, Germany on August 15, 1851 by St. Katharina Kasper. Katharina was born in a peasant family whose parents were Henry Kasper and Katharina Fasal from Dernbach, Westerwald, Germany. They had eight children and Katharina was the 7th child. Though she was a peasant girl with only primary education she was endowed with a clear insight and strong determination and whose characteristic feature is expressed in her motto taken from the book “Imitation of Christ”: “Love to be unknown and esteemed as nothing.”

Jesus continually calls people to participate in a unique way in his redemptive mission. This is how Mary Katharina Kasper even as a child understood herself to be called to imitate Christ who was humble obedient to fulfil the will of God.

In prayer and faithfully following the guidance of the Holy Spirit, Katharina experienced her vocation to such handmaid service. Her example inspired the vocation of other young women of her village. In 1842 they founded a Pious Association for propagation of virtue through example, instructions and prayer. Following the example of Mary the first handmaid of the Lord, Katharina chose her community to be called as Poor Handmaids of Jesus Christ. Urged by the “inner voice” she wanted to build a “little house”. Despite the political tensions and meagre earning of a few pennies, her thought of the “little house” urged by her trust in God and self-determination to accomplish what God had designed for her. Thus her dream was materialized and she nursed the sick of her village and in which she provided a home for a widow and eight orphans.

On August 15, 1851, Katharina received the necessary approval of the Bishop of Limburg, Peter Joseph Blum, to form the ‘Pious Society’ into a religious Congregation. On the 15th of August of the same year, Katharina and four like-minded women pronounced their vows at St. Boniface parish Church in Wirges, before the Bishop thus founding the Congregation, the Poor Handmaids of Jesus Christ. This was the first religious Congregation to be established in the young diocese of Limburg, in Germany. Soon many “little houses” spread as she responded to the needs of her time. Mother Mary Katharina led her community for 37 years, personally encouraging the 2000 sisters who joined her charitable group during her lifetime.

Today the Congregation continues its ministry and mission in the spirit of Blessed Mary Katharina in Germany, England, the Netherlands, USA, India, Brazil, Mexico, Kenya and Nigeria.